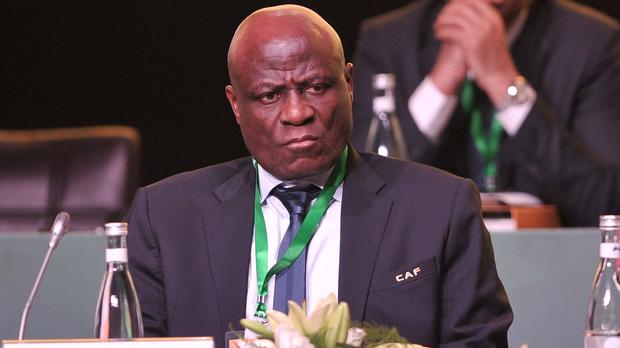 The vice-president of CAF, Constant Omari told Radio France International of Congo Brazzaville's interest in replacing Cameroon as hosts of the 2019 African Cup of Nations.

“Congo Brazzaville has written to organise,” Omari told RFI. “Our secretary general Anthony Baffoe told me that he was going to tell me of a second candidate,” Omari added.

Morocco is generally considered the favourite to take on the tournament which was taken away from Cameroon owing to delays with preparations and security concerns.

The decision to strip Cameroon of 2019 hosting rights has an impact on the next few editions of the African Cup of Nations.

On Monday, CAF's president Ahmad hinted that Cameroon might host the 2021 edition, which was originally given to Ivory Coast who would, in turn, replace Guinea as hosts of 2023.

“There are things that go on at the table and negotiations which go on under the table,” said Omari.

“Through certain channels, there has already been official contact between Ivory Coast and Cameroon.”