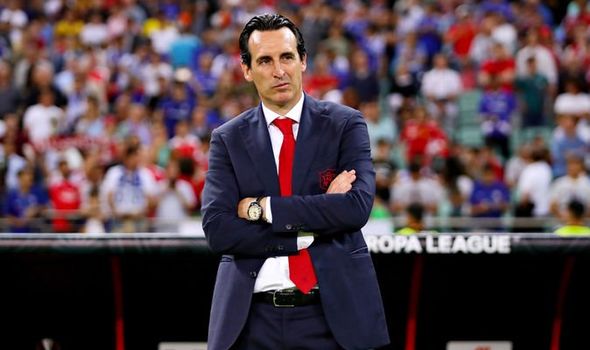 Nacho Monreal, whose contract was recently extended for another 12 months, will be sold by Arsenal this summer as Unai Emery looks to transform his defence.

After trying to make three at the back work without success it is alleged that Emery now wants to return to a four.

That would mean a shifting on and replacing a few players, one of whom is Nacho Monreal

The player was heavily linked with an exit as the season drew to a close but when it was announced that he’d sign a new one-year deal, most thought that was the end of the matter.

But as we can see now, not so it seems.

Together with Laurent Koscielny, the pair could be offloaded to make room both in the side and the wage budget.

At the start of April, it was reported in Spain that ‘everything points to’ Nacho Monreal signing for Real Sociedad this summer.

Barcelona have also been massively linked with a move for the 33-year-old.