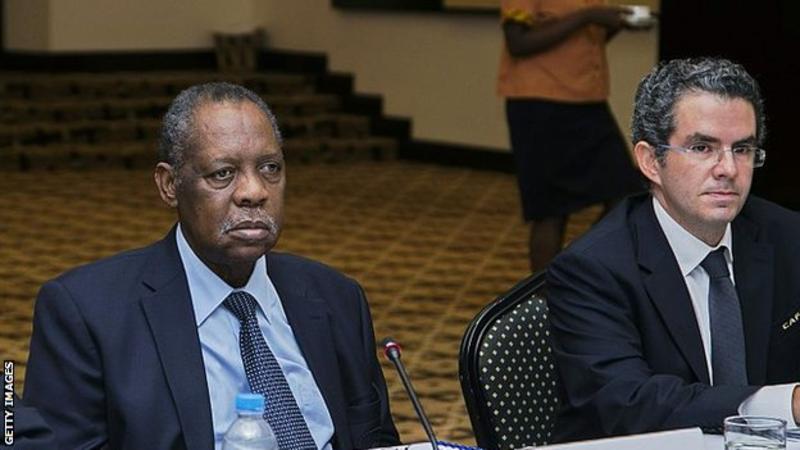 A high court in Egypt has rejected an appeal by former CAF boss Issa Hayatou and his General Secretary Hicham El-Amrani ruling that the duo must pay a collective fine of $60m for various breaches in awarding television and marketing contracts.

The court also ruled on Sunday that the two leading figures must also pay for the ruling to be published in two of the country's biggest newspapers at their cost over the contract awarded to Lagardere.

The court rejected the claim of the duo that they must not be held personally liable for the decision since they were acting on behalf of CAF.

Hayatou and El-Amrani must also pay all costs associated with the court processes after they were confirmed guilty of having violated several codes when awarding the deal to the French company.

Hayatou and his Moroccan administration chief filed an appeal over last year's decision by the Cairo Economic Court to fine them 500 million Egyptian pounds ($30m) each over numerous violations including contravening the Prohibition of Monopolistic Practices Act.

The two men faced charges of violating Egypt's competition law in selling exclusive broadcast and sponsoring rights to Lagardere Sports without a tender.

The broadcast rights were granted under Hayatou's reign for a period of 12 years from 2017 to 2028, unfairly without offering other companies the same chance.

This sparked the Egyptian Competition Authority (ECA), led by Mona al-Garf, to file a claim against Hayatou accusing him of violating Article 8 of the Competition Protection Act during his presidency of the CAF, by granting the broadcast rights to a favoured company.

The case was referred to the prosecution in 2017 and the court ruled in favour of the ECA and fined both Hayatou and El-Amrani.

SEE ALSO: Kanu Nwankwo's Medal Were Not Stolen From His Hardley Apartment – AMCON

The duo subsequently went to the high court to appeal the decision but their claim was not accepted which means they must now pay the hefty fines.