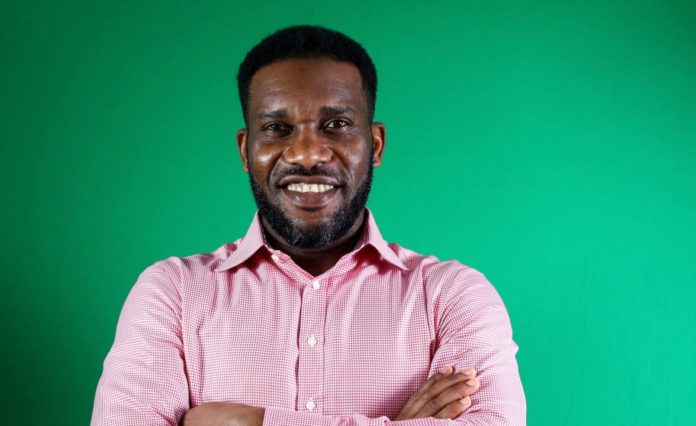 Okocha was dragged before the court by the Lagos State Ministry of Justice on a three-count charge bordering on failure to furnish a return of income.

The prosecutor, Dr Jide Martins, had on June 6, 2017, filed the charge and the case came up for hearing on October 5, 2017, but the defendant did not appear in court.

However, after a number of adjournments without the defendant appearing in court, the prosecutor urged the court to issue a bench warrant.

The judge, as a result, issued a bench warrant on January 29, 2019, for the arrest of the former Super Eagles skipper but the prosecutors did not produce the defendant on February 19 despite the order.

However, Akintoye adjourned the case until April 15 for the execution of the bench warrant and further hearing.

Earlier, the prosecutor told the court that the defendant had failed to furnish a return of income for tax purposes to the Lagos State Internal Revenue Services.