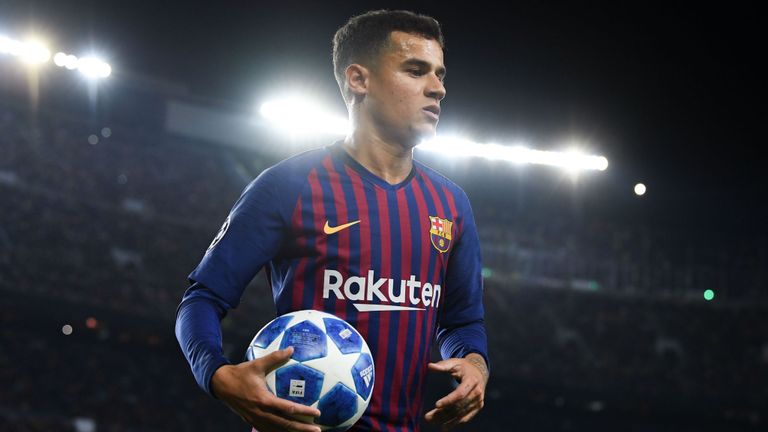 Coutinho has agreed to join Bayern Munich on loan but there’s yet to be an official unveiling.

A tweet from Sport has given a clear indication that Coutinho will be taking the number 10 shirt in Munich. The tweet shows that a leak from Adidas has shown the possible shirt number.

The number 10 shirt has a legendary status in Munich and has been worn by some genuine superstars over the years. Arjen Robben departed in the summer and he was the last person to wear it.

When you look further back you can also see names like Roy Makaay, Lothar Matthäus, Mehmet Scholl and Stefan Effenberg are among those to have worn the shirt.

SEE ALSO: Forbes Announce The 20 Highest-Paid Footballers In The World

Bayern kicked off their season with a disappointing 2-2 draw at home to Hertha Berlin so it does look like they need to make further signings to keep their league title this year.