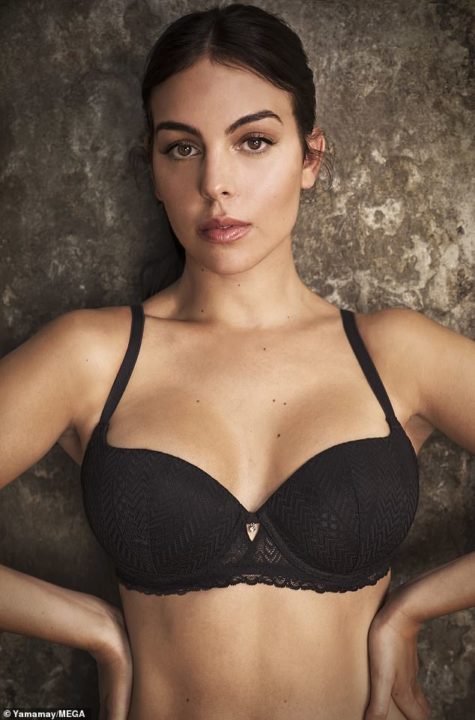 Georgina Rodriguez looked sensational as she stripped off for a sizzling new campaign with lingerie brand, Yamamay.

The brunette beauty looked phenomenal as she donned an array of underwear that offered a look at her tanned and toned figure. 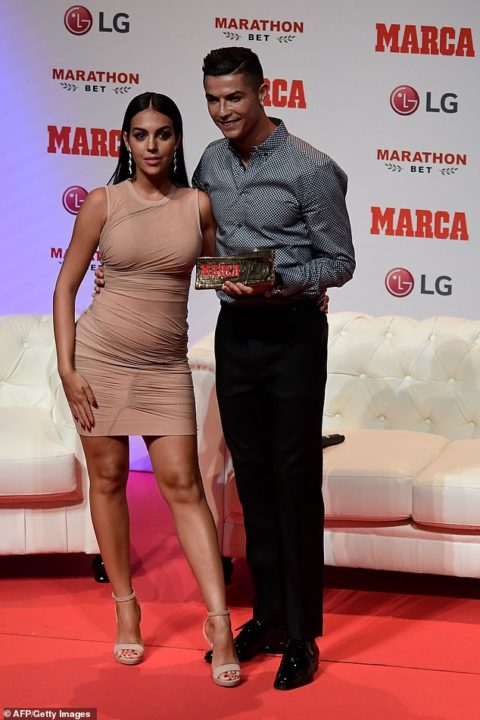 Georgina showed off her dance moves whilst clad in a racy black body and danced up a storm in suspenders and heels. The 25-year-old WAG looked radiant in the snaps as she highlighted her stunning natural looks with a nude make-up palette. 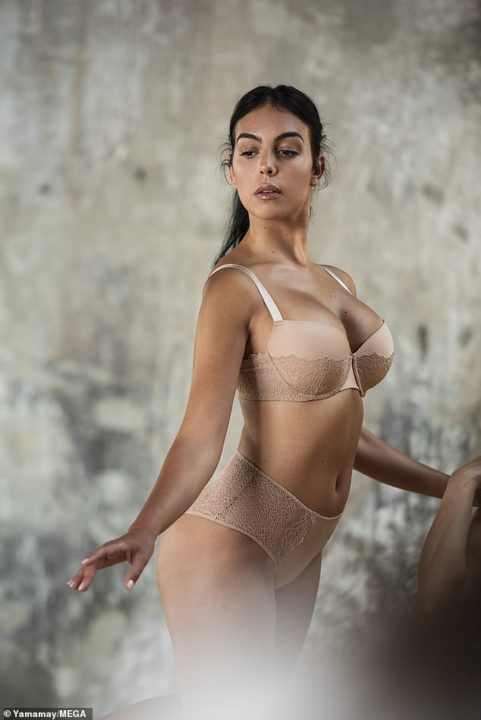 Georgina began dating football ace Cristiano in 2016 and they are parents to daughter Alana Martina, 12 months. 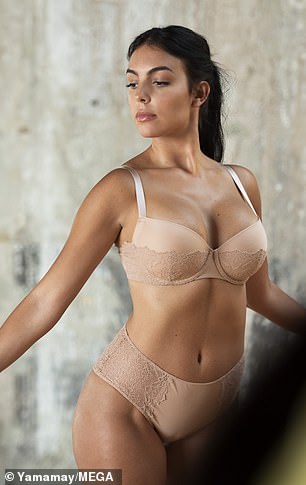 Former shop assistant Georgina previously spoke to Italy's ELLE magazine about her relationship with the Portuguese player, explaining they first met at the Gucci store where she worked.

Georgina admitted in an interview with glossy Spanish magazine Hola! in February she would love to become the football star's wife but quashed rumours they are already engaged.