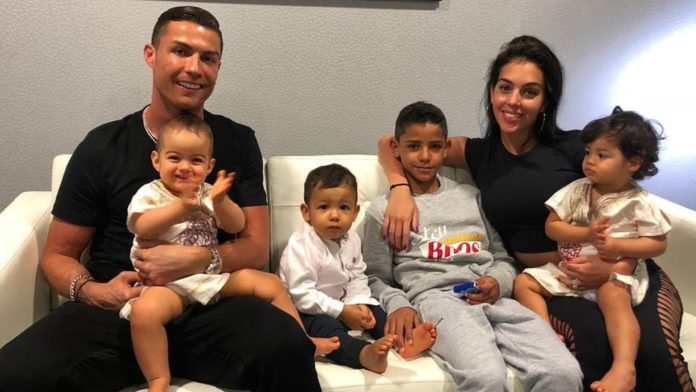 Cristiano Ronaldo, his girlfriend Georgina Rodriguez, and their four children moved into a £6m home just days after the striker completed his return to Manchester United.

But the family have already moved out of the property and have relocated to a £3m house in Cheshire due to noise from sheep and security fears, the Mirror reports.

A source told The Sun: “While the property is beautiful and is nestled in rolling fields and woodland, it was also close to sheep which are very noisy early in the morning.

“Ronaldo is a true pro who places a lot on rest and recovery after games, so it was decided it was best if he and his family moved.”

The new house is said to boast a cinema room, swimming pool and a four-car garage.

It has CCTV cameras, electric gates and is patrolled by guards.

Manchester United re-signed the 36-year-old Portugal international on a two-year contract after agreeing a deal with Juventus 12 years after he left the club for Real Madrid.

August 27, 2022
September 16, 2021
Home Lifestyle Cristiano Ronaldo And His Family Forced Out Of Their New £6m Mansion