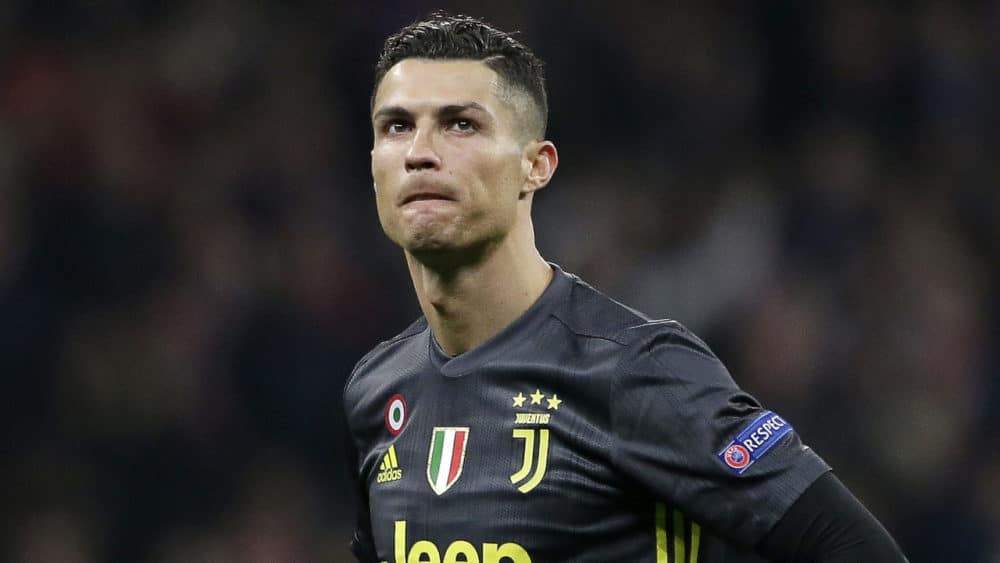 Real Madrid’s transfer dreams have been shaken by Cristiano Ronaldo, who convinced three players to reject his former club over the last few weeks.

The Whites did not replace him in the first year from his leaving and fair to say, things did not go as per plan for them.

This time out, Florentino Perez has opened the cheque book and signed Eden Hazard as well as Luka Jovic who are tasked with replacing Ronaldo.

The two front men have been Madrid’s marquee signings thus far, but they have also landed Eder Militao, Ferland Mendy and Rodrygo Goes.

A move for Paul Pogba could also be on the cards, but his cost and Manchester United’s hesitancy in selling is proving to be an obstacle.

However, the Frenchman may not end up moving to the Bernabeu even on Zinedine Zidane’s demand.

As per Fox Sports, Ronaldo is playing an agent’s role and has already led three players to reject his former side, Pogba is one of them.

The France international was wanted by Zidane and the Whites were prepared to spend even 150 million euros on him, but the player fancies a move to former recruits Juventus following Ronaldo’s intervention.

Matthijs de Ligt is another name that could be headed to Juventus upon Ronaldo’s involvement.

Ronaldo openly asked the Netherlands international to join the Old Lady of Turin after his side’s clash with the Dutch in the UEFA Nations League Final earlier this month.

That said, Real and Barca are already thought to be out of the hunt for de Ligt.

Lastly, Joao Felix, viewed by many to be the ‘next Cristiano Ronaldo’ was also on Real’s radar prior to moving closer to a move to Atletico Madrid, which now looks imminent and only a matter of time.

SEE ALSO: Man City To Sell This Brazilian To Land Juve Star: Win-Win Situation For All

He will move to Madrid’s crosstown rivals for a reported fee of 120 million euros, not much when you look at his potential.