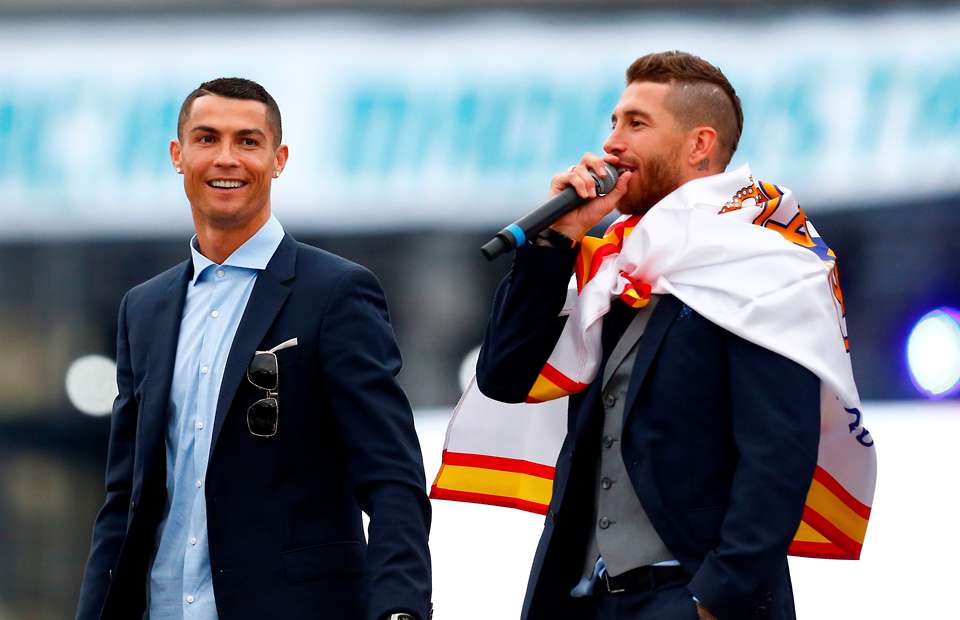 Real Madrid captain Sergio Ramos has not invited ex-teammate and star striker Cristiano Ronaldo to his wedding on Friday.

According to AS, Ramos married his fiancée seven years after his engagement in front of the 500 guests which included many current and former players of the Los Blancos.

However, the 33-year-old did not invite the Portugal star striker with whom he played for nine seasons at the Santiago Bernabeu.

It is believed that the relationship between Ramos and Ronaldo deteriorated after the latter asked the Madrid hierarchy to let him leave following Los Blancos’ 13th UEFA Champions League triumph in 2018 and it was the reason why he was not invited in the event.

Another conspicuous absentee from the event was former Real goalkeeper Iker Casillas who could not attend Ramos’ wedding as his wife Sara Carbonero is undergoing treatment to recuperate from cancer.