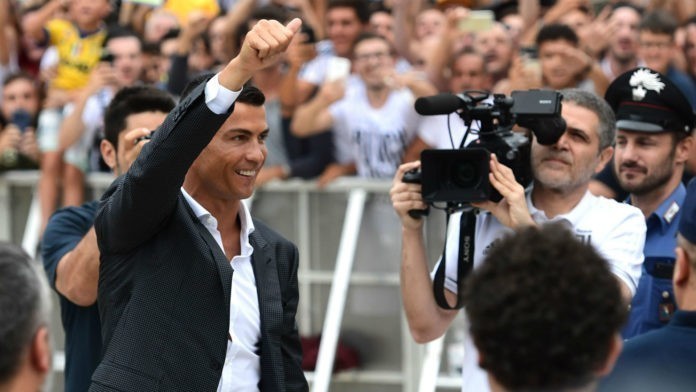 Earlier this July, it was disclosed that CR7 would be bringing his nine-year association with Real Madrid to an end in order to take on a new challenge in Serie A.

Ronaldo has been enjoying a break since representing Portugal at the 2018 World Cup but the 33-year-old is currently in Turin ahead of his official unveiling later on Monday.

Despite the announcement of his arrival, the forward was still required to come through a series of tests with Juve but Ronaldo passed each examination in order for a press conference to go ahead as planned.

Ronaldo has signed a four-year deal with the Italian giants and it has been suggested that the player plans to retire at his new side.