Cristiano Ronaldo and his fellow Juventus team-mates have been spotted arriving back at training ahead of Serie A’s plan to return to action after completing his two-week quarantine.

The 35-year-old has spent the majority of the past two months in his home island of Madeira.

With his quarantine now over, the five-time Ballon d’Or winner was snapped by photographers arriving at training on Tuesday morning as well as goalkeeper Gianluigi Buffon and manager Maurizio Sarri.

Most Juve’s players have been training on an individual basis since last week but Prime Minister of Italy Giuseppe Conte gave the green light for group sessions to take place from Monday. Clubs are said to be working towards a return date of June 12 but it will depend on how successful testing is among squads. 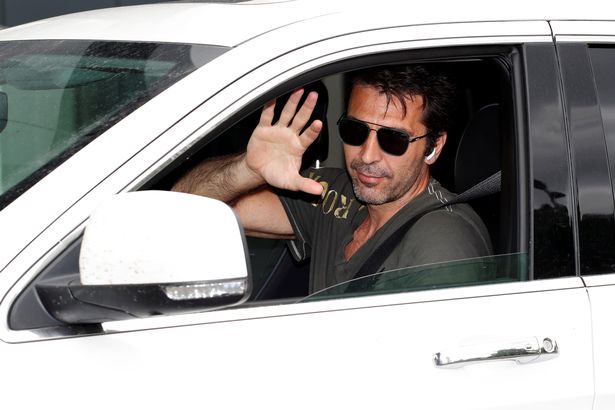 All players from Serie A clubs that do not test negative to Covid-19 before matches cannot go ahead behind closed doors. 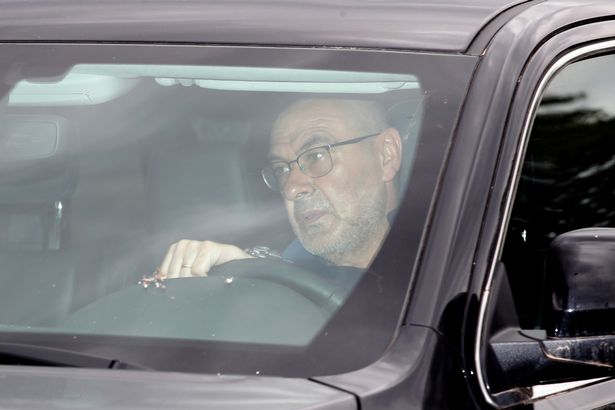 The Old Lady currently sit top of the Serie A table – one point clear of Lazio.