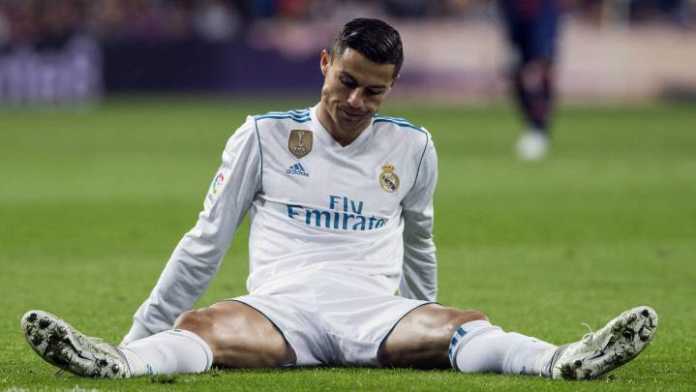 You won’t believe whom Cristiano Ronaldo has been rated inferior to by John Toshack – and it’s not Lionel Messi.

The 33-year-old is often compared to Lionel Messi, while the Portugal international has also in recent times drawn similarities with Neymar, Mohamed Salah and Kylian Mbappe.

But Toshack believes he is not the greatest of all time – with Welshman John Charles instead superior.

“In any case, this makes the Welsh very proud to see Ramsey join the same club where the great John Charles played,” Toshack said when discussing Aaron Ramsey’s possible move from Arsenal to Turin.

“Charles was there on the day of my debut, as I was only a kid and he was teaching me how to head the ball.

“He’d tell me marvellous stories about him, Omar Sivori and the wise Giampiero Boniperti.

“I consider Charles the greatest of all time. Yes, greater than CR7.”

Ronaldo has started his Juventus career by propelling them towards another expected Serie A crown.

The Portugal international has now, consequently, claimed 2018 was the best year of his career so far.

“I don’t work to break records, rather I work for the good of the club,” he told Record.

“I don’t know when my career will end, but I’m fine and I want to keep going for many more years.”

Ronaldo enjoyed a fruitful 2018 with Real Madrid, Portugal and Juventus.