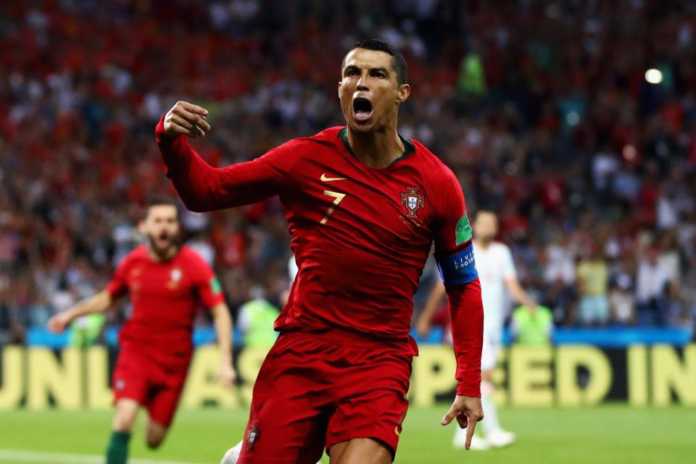 Cristiano Ronaldo has not played for Portugal since the World Cup, with his country exiting at the last-16 stage in Russia.

The Juve star seems set to play in the competition after confirming he is available for selection again now it is January.

“In 2019, I intend to be back at the disposal of the coaching staff,” Ronaldo said.

Ronaldo has shone since joining Juve and has scored 15 goals this season with Juve top of Serie A. He bagged two as the Turin outfit beat Sampdoria 2-1 last weekend to maintain their unbeaten league record.

Even though he has impressed for Juventus, Ronaldo has been told he should have joined a different side.

“During the World Cup, he said he could leave Real Madrid,” Inter Milan star Mario said.