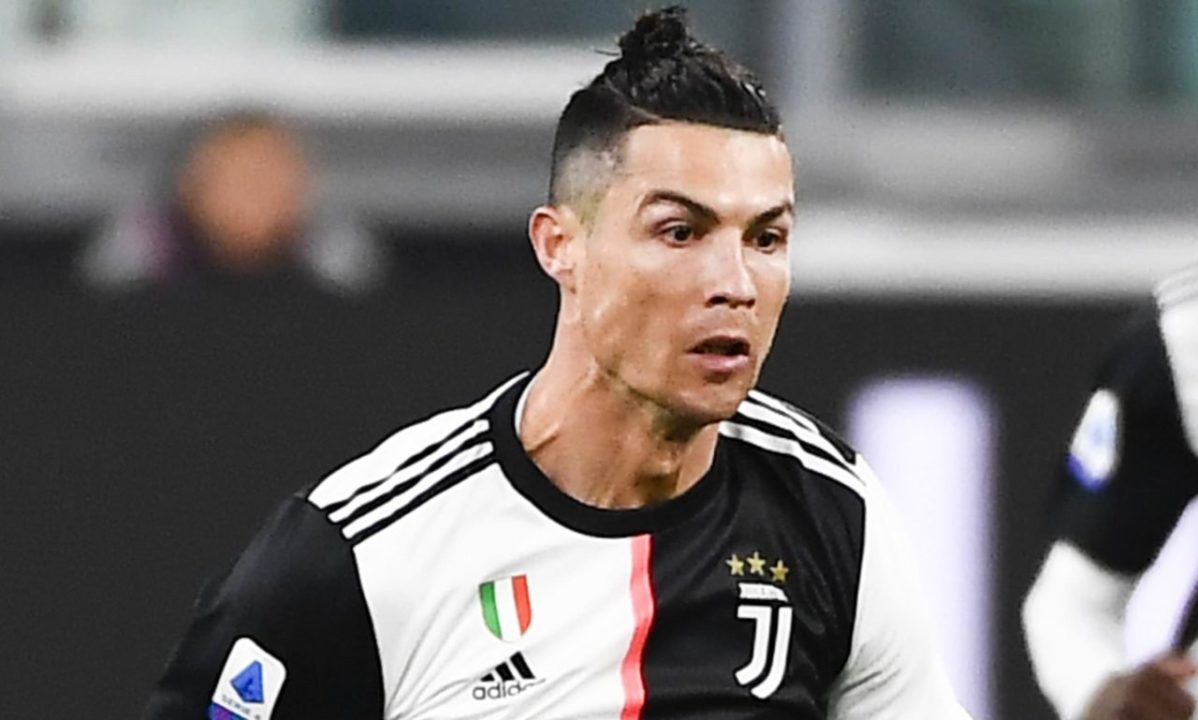 Cristiano Ronaldo is expected to return to Italy next weekend to up with Juventus and the protocol as it stands would require returning foreign athletes to undertake a 14-day isolation upon arrival.

But, according to Portuguese publication OJogo, the Turin-based side plan to circumvent that by having those players take double tests in a bid to show they are negative for the respiratory disease.

Two negative tests would allow Ronaldo and Co to then take a few days in quarantine before being allowed back into training, reintegrating with team-mates, once the government gives the green light for teams to return to the training ground.

The report goes on to add that, while double tests for players like the Portuguese star would be the first step to returning back to normal, further plans are in the works to ensure there is not a second wave in their squad.

There would be daily medical tests in the first week when training resumes at their Contissa training ground.

In the second week, Juventus would see the squad split in three: players who have not had the virus, players who directly suffered from COVID-19 and players who did not show symptoms, but being carriers.

The 35-year-old has been keeping his 212million followers on Instagram up to date with his activities.