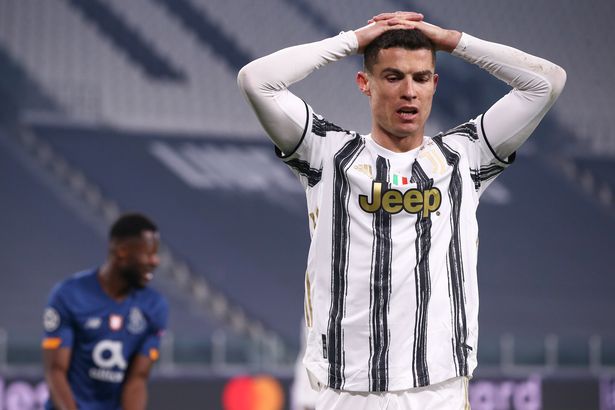 This is after letting their most prized asset, Cristiano Ronaldo, leave the club side this season to rejoin Manchester United this summer to reduce their hefty financial burdens.

Although, the club blamed the Covid-19 contagion for the poor financial result.

The club revealed this in a statement obtained by Goalballlive.com, “The higher loss is mainly due to lower revenues equal to €92.7 million, as a consequence of both to the effects directly caused by the pandemic on ticket sales and sales of products, licences and similar (€47.9 million in total), as well as to lower revenues from players' registration rights (€ 128.8 million),”

“These negative effects were partially offset by higher revenues from television and radio rights (€ 68.9 million),” the club said in its statement.