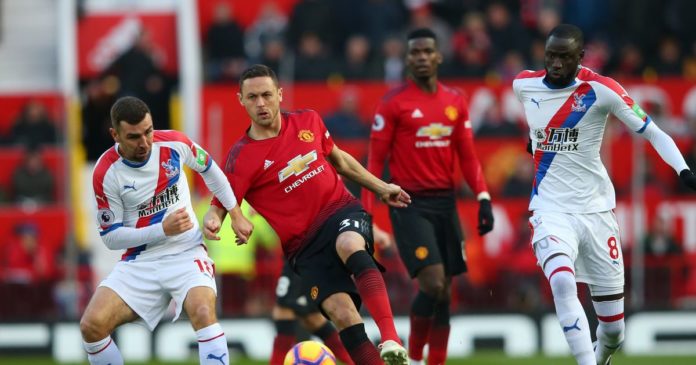 Nemanja Matic, Ander Herrera, Anthony Martial, Jesse Lingard and Juan Mata are all ruled out with Marcus Rashford a major doubt after picking up an ankle knock against Liverpool on Sunday.

Palace too have concerns of their own with Mamadou Sakho after he Frenchman was forced off with a knee injury when Palace won Leicester on Saturday.

He was due to undergo tests at the start of this week to check the severity of the injury and there are concerns the problem could see him ruled out for the rest of the season.