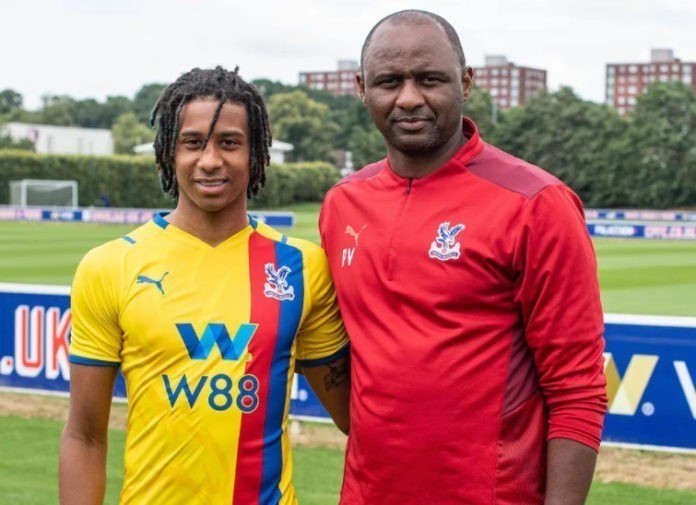 Olise, who signed this summer, has been working to return to full fitness and, Vieira says, could now be in line for his Palace debut.

“Michael has been working well in the last two weeks and has trained all week with the squad. He will be involved in the game tomorrow [Saturday 11th].

“It's good news for the football club, it's good news for him. He was really frustrated but we have had to go through the process to get him fit and he's been doing really well. He will be part of the group tomorrow.”

Recall that in March 2021, Olise was named as a standby for the Nigeria squad taking part in their Africa Cup of Nations qualifiers against Benin and Lesotho.