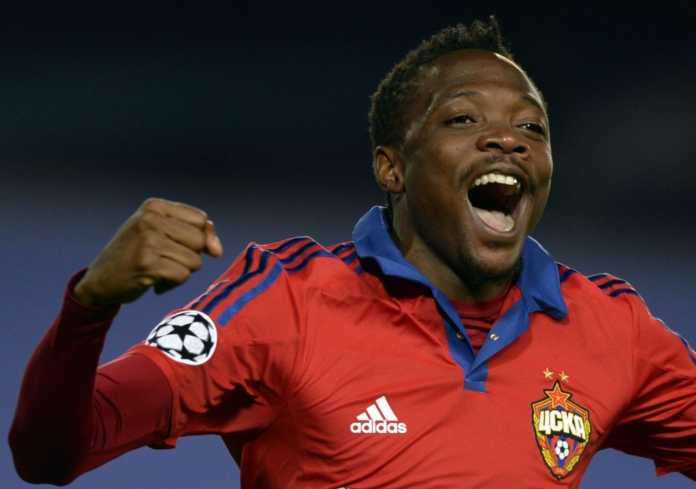 Ahmed Musa is not likely to return to Leicester City next season as Russian Club CSKA Moscow have decided to make his loan move permanent.

The Super Eagles winger who had a blazing performance at the FIFA 2018 World Cup in Russia scored a brilliant goal against Iceland in Nigeria's 2-0 victory.

Although Nigeria later lost 2-1 to Argentina in their final Group D match that saw the team crash out of the tournament, Musa has made his mark known to the world.

It is owing to this that CSKA Moscow are bent on signing the former Kano Pillars star permanently from a Leicester City side that bought him on a club record but couldn't find regular playtime there before being loaned out.

It is yet to be seen whether Leicester City would accept CSKA Moscow's offer even though there are possibilities of the Nigerian international returning back to England.