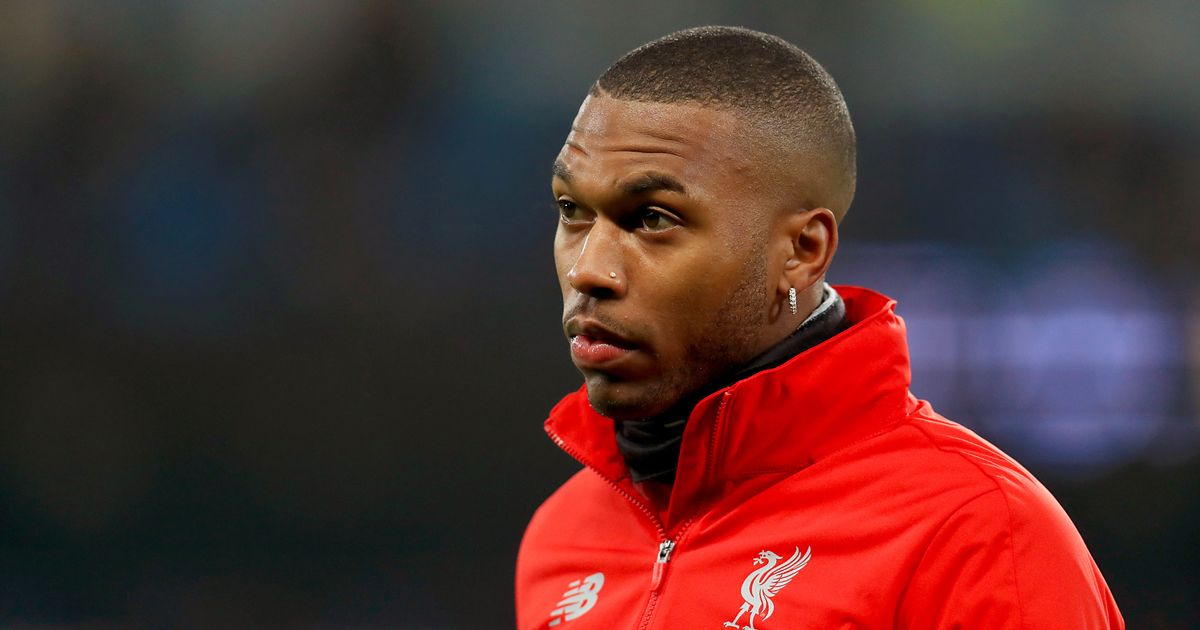 After his contract with Premier League giants Liverpool expired at the end of last season, Daniel Sturridge has seemingly found himself a new club and is now set to join up with former Nigeria captain John Obi Mikel at Trabzonspor.

The England international spent five and a half seasons with the Reds, during which he scored 68 goals in 160 appearances, but left the club in June after his contract was not renewed.

Sturridge was previously linked with a number of Premier League clubs but has now seemingly found himself a new club outside of his homeland.

On Monday, the former Chelsea and Manchester City forward was pictured arriving at an airport in Turkey, fuelling speculation he was close to finalising a move.

According to the BBC, Sturridge is reportedly closing in on a deal to join Turkish Super Lig side Trabzonspor, who also recently signed Mikel.

The 29-year-old is expected to complete the move in the coming days and could feature in the club's Uefa Europa League clash against AEK Athens next week Tuesday.

Trabzonspor kicked off their domestic campaign on Sunday when they played out a 1-1 draw with Kasimpasa. 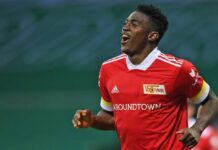