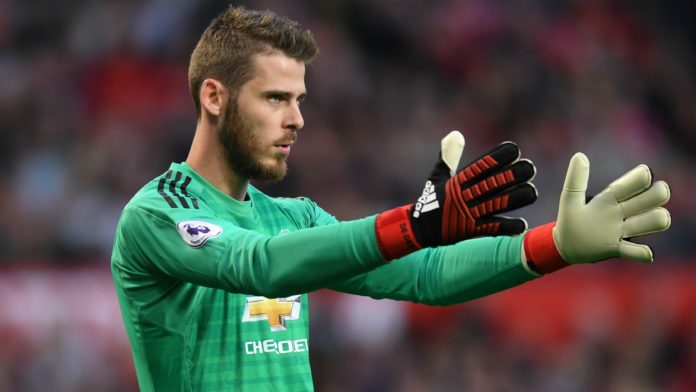 David De Gea is said to be ready to commit his long term future to Manchester United but is waiting for an offer that would see his wages increase by 50 per cent.

According to The Daily Mail, the Manchester United goalkeeper is keen to extend his stay at the club, after a one-year extension to his current stay was triggered earlier this season.

The report claims that in order for De Gea to sign a new contract, he wants wages of over £300,000 including bonuses.

De Gea made 11 incredible saves against Spurs as Manchester United made it six straight wins out of six under Ole Gunnar Solskjaer.