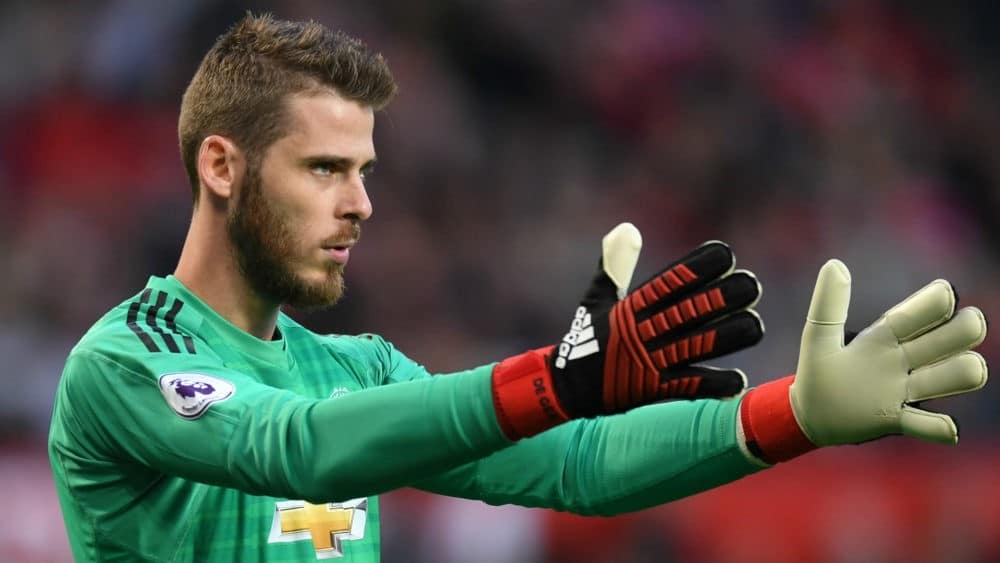 Manchester United are now closer to resolving David De Gea's future at the club, according to reports.

The Spanish goalkeeper is set to enter the final year of his current deal and is yet to agree a new deal with United.

Both Real Madrid and Paris Saint-German are believed to be interested in signing the Spanish stopper, and he will be free to sign a pre-contract agreement with foreign clubs in January if he still hasn't signed a new deal.

It has been earlier reported that the 28-year-old wants a contract that makes him one of the Red Devil's top earners, with a salary similar to the one being paid to Alexis Sanchez.

In addition to winning a Premier League title with United in 2013, De Gea has also helped the club to triumphs in both the FA Cup and Europa League.

However, after a number of excellent seasons for United, Spain's No.1 endured a miserable campaign and made a series of slip-ups that cost Ole Gunnar’s side at the end of the season.

After blunders against Barcelona, Everton, and Man City, the Spanish stopper made a critical slip-up during April's 1-1 draw with Chelsea, which allowed Marcos Alonso to score an equaliser for Maurizio Sarri's team.

Those dropped points proved to be dear as United finished sixth in the Premier League and missed out on a place in next season's Champions League.