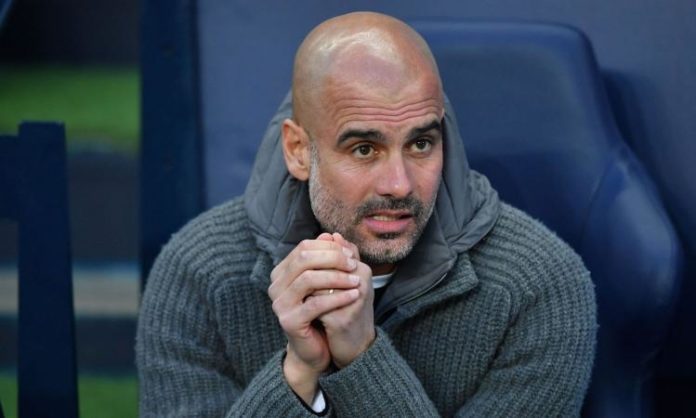 The Manchester City midfielder has been one of the Premier League’s finest players during his nine-year stay in England, helping the Sky Blues win three Premier League titles, the FA Cup and four League Cups.

The 33-year-old has racked up 393 appearances across all competitions for City and he has been a key part of the team throughout the 2018-19 campaign.

However, ESPN claim Silva is now considering a surprise transfer to Japan, despite the fact that City officials still feel he is a vital part of the current squad.

The one-time Spain international is contracted to remain at the Etihad Stadium until 2020, but Vissel Kobe want to pair him up with Iniesta in the middle of the park.

Both men played alongside each other during  Spain’s golden era between 2008 and 2012, winning two European Championships and the World Cup.

The veteran midfielder would also link up with another former La Roja colleague in David Villa at Kobe, but according to ESPN, the Spaniard has not yet made a final decision regarding his future.

It would be a huge blow for Pep Guardiola to lose Silva at the end of the campaign, with very few players in world football even remotely capable of filling his boots.

The City playmaker has wowed audiences in England for the best part of a decade, but the chance to start winding down his career while earning a remunerative salary could yet prove too entrancing for him turn down.