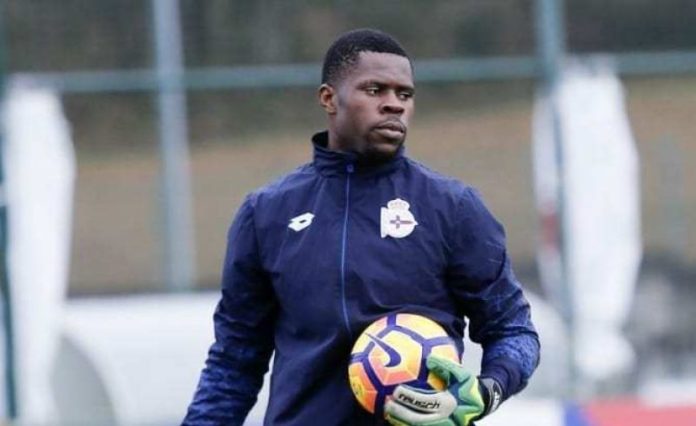 “As the number 1 goalkeeper, he has to be up and doing because if Francis Uzoho does not play regularly he may lose his position to the keepers who are playing regularly in their clubs.

“I want to say it is a very good decision he made and I salute him,” he said.

The former Nigeria Super Eagles goalkeeper maintained that the Cyprus league is not that bad as most people may fear to say that the league is fast becoming a top class league.

Speaking on Nigeria's chances to make it at the Nations Cup in Egypt, Aiyenugba expressed confidence in the ability of the Super Eagles to win the tournament, but he called for caution in some areas.