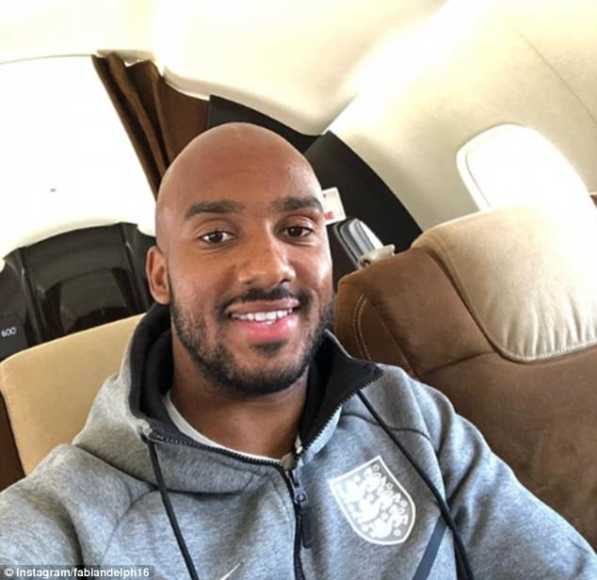 Fabian Delph is on his way back to Russia to rejoin England's squad at the 2018 World Cup after taking time off to return home for the birth of his daughter.

Delph missed the dramatic penalty shootout victory over Colombia on Tuesday night that sent England into the quarter-finals for the first time in 12 years, having earlier been given permission by manager Gareth Southgate to attend the birth of his child.

“Watching my brothers come through a tough game both mentally and physically, I kicked every ball and felt every bit of emotion with the players, staff and fans.”

“At 07:52 Me my wife and 2 beautiful daughters welcomed their baby sister into the world. I can't put into words the happiness and gratitude I'm feeling… Back to Russia now.”

The 28-year-old, who can play in midfield and on the left side of defence, has made two appearances in Russia so far. He came on as a second-half substitute in England's 6-1 win over Panama and started in the 1-0 defeat by Belgium in the group stages.

England will face Sweden in the quarter-finals in Samara on Saturday.