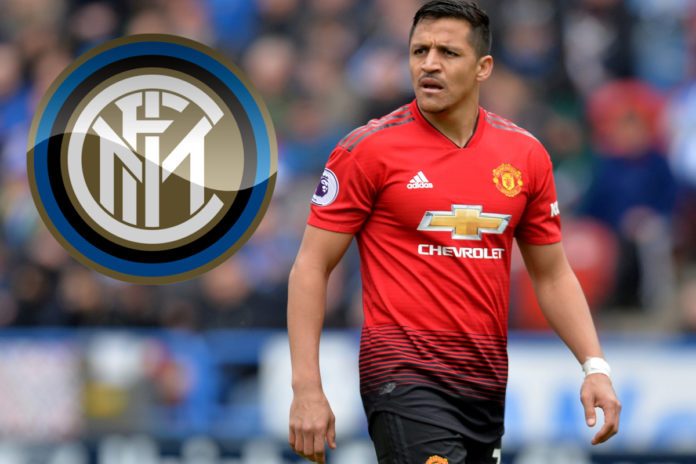 Alexis Sanchez is set to complete a medical at Inter Milan on Tuesday ahead of a loan move from Manchester United.

The 30-year-old has struggled since joining United from Arsenal back in 2018, with the Red Devils now desperate to get the Chilean off their books.

Sanchez has reportedly asked that he is given the number seven shirt at Inter Milan, which is what he currently wears at Old Trafford.

As per Sky Sports, Inter will pay around half of Sanchez's eye-watering £500,000-a-week wages, with United footing the bill for the rest of it.

Should the loan move go to plan Inter have the chance to sign Sanchez for just £14million at the end of the season.

Romelu Lukaku joined Inter Milan from United on deadline day, with the Italian giants shelling out £74million to land the Belgian.