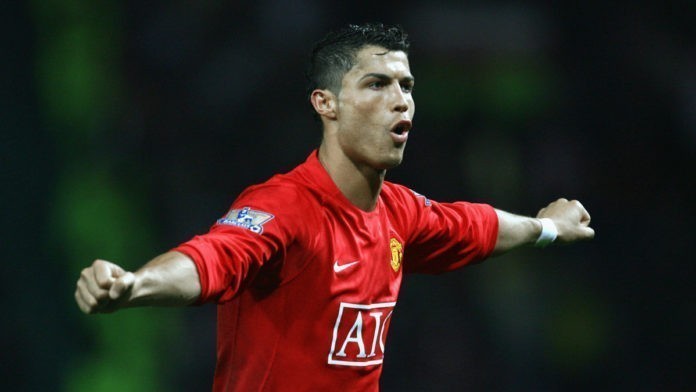 Former Liverpool captain, Jamie Carragher, believes Man United re-signing of Cristiano Ronaldo will only have a negative effect on the team in the Premier League.

Carragher made this known on a call promoting CBS’ coverage of the Champions League in the U.S.

Ronaldo has returned to the Red Devils, 12 years after he left to sign for Real Madrid.

Many have tipped the 28-year-old to strengthen United and make them title contenders.

But Carragher is not getting carried away with the buzz surrounding Ronaldo’s arrival.

“I’ve never seen so many ex-Manchester United players almost looking love-struck by the sign of Cristiano Ronaldo so it’s a huge moment for them.

“He is one of the greatest players of all time, no doubt, but I actually think it may have a negative effect on Manchester United,”