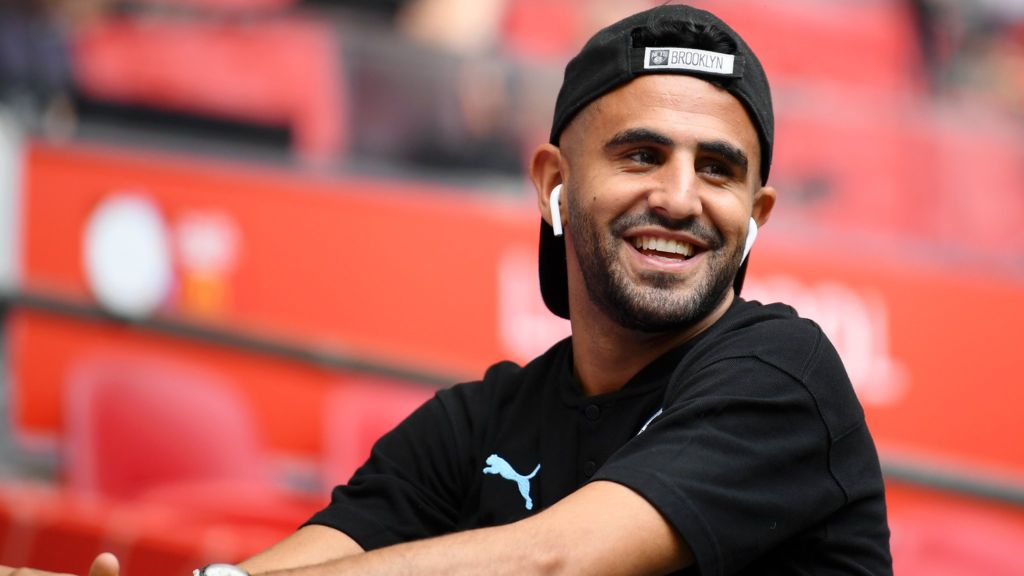 Manchester City manager Pep Guardiola has confirmed that Riyad Mahrez missed the team's clash with Liverpool in the Community Shield on Sunday because the club were concerned he might fail a doping test.

Mahrez starred for Algeria in the summer at the Africa Cup of Nations, helping his team win the title in Egypt with a string of brilliant performances.

According to Guardiola, despite the final only being played on July 19, Mahrez was keen to be part of the squad for the Community Shield match.

City were concerned about the contents of medicine he took during his time on international duty and decided to leave him out, per Joe Wright.

“Riyad called me right after being champions with Algeria and told me he wanted to come back in 10 days and play against Liverpool. I said he was more than welcome! But we don't know what he took, the medicine, and that's why today doping control was a risk. The doctors didn't [know], so that's why he didn't play.

“A guy who rested less, but could have played some minutes, but we could not take a risk because the doctors didn't have exactly the medicines or what happened, and we did not want to take a risk. Hopefully, next game against West Ham and the future, everything will be normal.”

It's not clear what medicine Mahrez took and what he was trying to treat by using it.

It will be interesting to see how Mahrez fares in his second season at City, as his debut campaign was full of ups and downs.