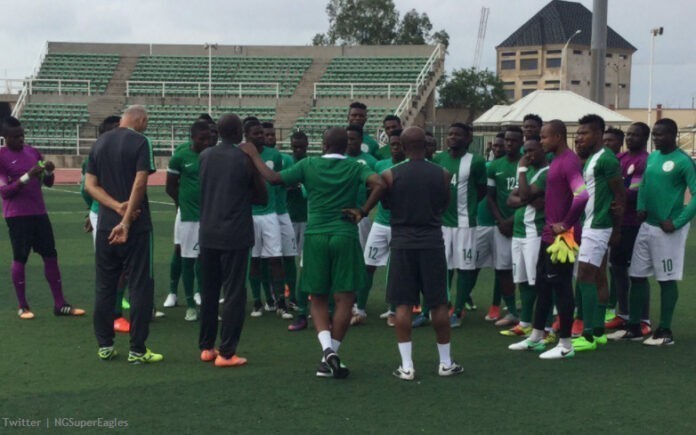 Ahead of this month's 2022 World Cup qualifiers against the Central Africa Republic (CAR), the camp of the Super Eagles is beginning to bubble as Chidozie Awaziem, Daniel Akpeyi and Chidera Ejuke are the early birds to arrive.

The announcement was made on Super Eagles’ official Facebook page.

The trio is among the 23-man list released by Gernot Rohr for the double-header clash against CAR.

Awaziem played all 90 minutes in Alanyaspor'S 1-1 draw against Konyaspor.

However, it was his own goal that in the 87th minute that led to the equalizer.

Other players are expected to hit the camp as from this evening.