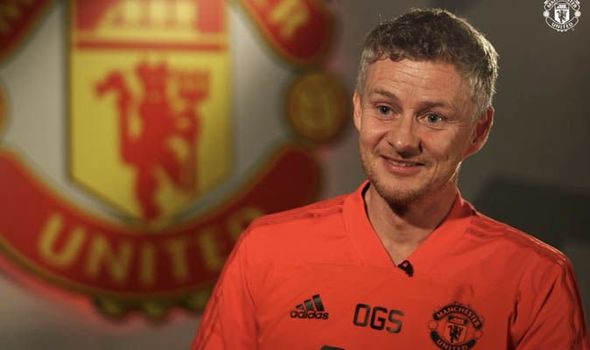 Ole Gunnar Solskjaer has been reportedly told Manchester United will only be allowed to sign players on-loan in January.

According to The Mirror, United will look to stockpile transfer funds in the winter window so that any new manager would have more money to spend next summer.

As such the Norwegian manager will reportedly be restricted to loan signings next month as he looks to shore up his team and mount a challenge for the Champions League.

According to the same report, Solskjaer was informed prior to accepting the caretaker role that any transfer business would be restricted during his spell at the club.

Speaking last week the United manager insisted he will have ‘input' in any business the club make in January and that the club already have a list of targets identified.

In other transfer news, Juventus have reportedly lined up a move to sign Paul Pogba in the January transfer window.

Pogba cut a frustrated figure under the guidance of Jose Mourinho but is looking to revitalise his Old Trafford career under Solskjaer.