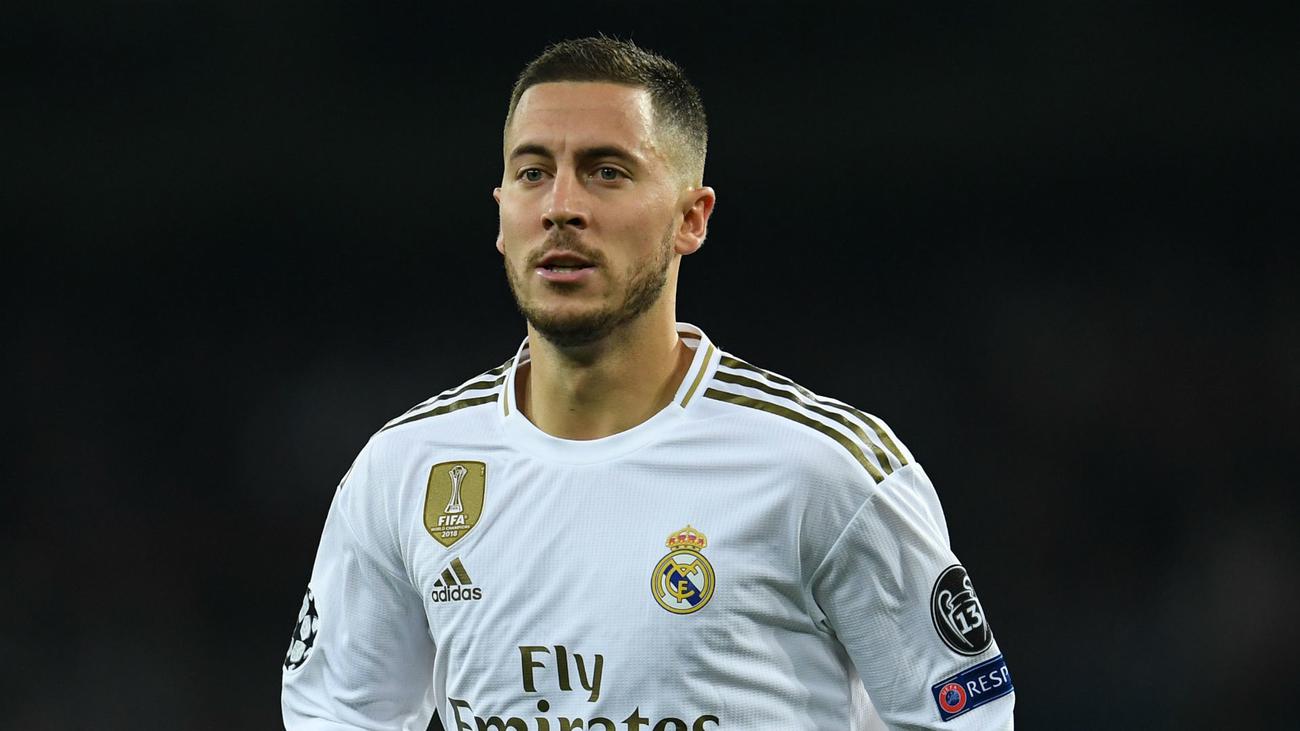 Real Madrid are set to be handed a timely boost with Eden Hazard preparing to return to action.

According to AS Diario, the Belgian, who has sat out for 10 weeks following an ankle injury sustained against Paris Saint-Germain in the Champions League, is closing in on a return and he could be in Zinedine Zidane’s squad for Thursday's Copa del Rey quarter-final against Real Sociedad.

Hazard, who was Zidane's marquee signing in the summer, has just one goal and two assists in 13 games for the club since joining from Chelsea.

And so there will be great expectation that he can now show the form he was producing with such consistency in his final season with the Blues.

Real Madrid will be up against Real Sociedad on Thursday at the Santiago Bernabeu while Barcelona will be visiting Athletic Bilbao on the same night.