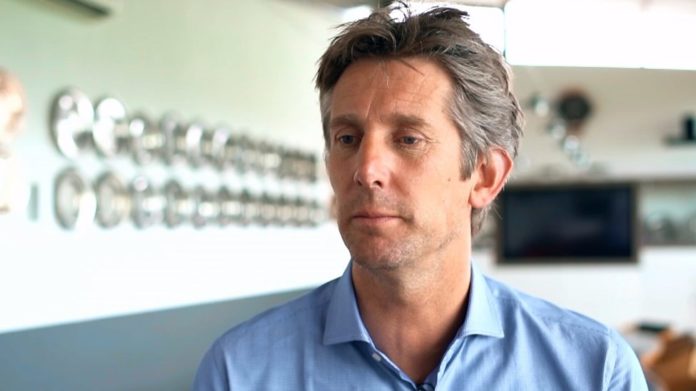 Manchester United have now turned their search for a Director of Football to former goalkeeper Edwin Van Der Sar.

United are looking for a director of football as part of a new long-term structure at the club that a new permanent manager will fit into.

The Independent reports that while Red Bull Leipzig's Paul Mitchell is well-thought of by United, it will not be easy to sign him from the German side.

Instead, the report suggests United are interested in Van Der Sar, who represented United between 2005-2011.

He was previously marketing director at the club from 2012.

With the 48-year-old holding such an important position at his boyhood club, United would have to make a very strong case to Van Der Sar in order for him to take the Director of Football job at Old Trafford.

According to The Independent, United want to sign up someone for the Director of Football role before making a decision over a permanent successor to Jose Mourinho.