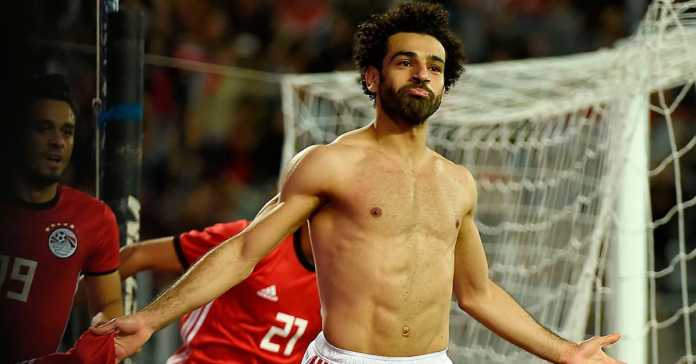 Mohamed Salah shinned once again after scoring a brilliant 90th-minute winner for Egypt against Tunisia in their Africa Cup of Nations qualifier.

Salah Mohsen passed the ball to the Liverpool forward as he darted into the box, which he easily slotted past Farouk Ben Mustapha at the Borg El Arab Stadium, Alexandria.

Last month, Salah showed how important he has been for Egypt in the Africa Cup of Nations qualification stage when he scored directly from a corner.

The 26-year-old, who won the Premier League Golden Boot last season, hit the 50-goal mark faster than any other player for the club last month.

Liverpool manager Jürgen Klopp believes that the Reds star's milestone ends the discussion over his form this season.

Do you see Salah helping Egypt win the Africa Cup of Nations in Cameroon?