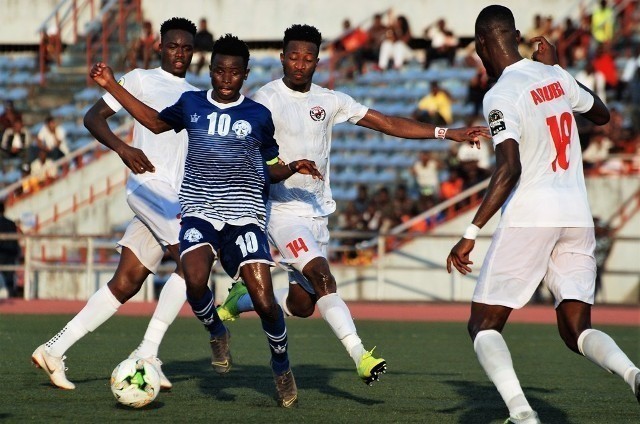 The management of Rangers International Football Club, Enugu, has sent eight of its players to the ‘B’ feeder team of the club over what it termed ‘poor performance' of the players in the ongoing professional football league.

The demotion of the players was announced on Tuesday in a statement by the Media\ Communication Officer of the club, Nobert Okolie after an emergency meeting, held at the player’s camp in Enugu.

He said the decision was part of the ‘Performance-Based’ agreement signed by both parties.

The Flying Antelopes is currently occupying the last position in the NPFL log.

The club’s spokesman also disclosed that the team handlers were sourcing for quality attackers to beef up the squad.

Also, General Manager of the club side, Davidson Owumi, stated that the situation of the team currently led to the measure so as to bring out the best from the players.