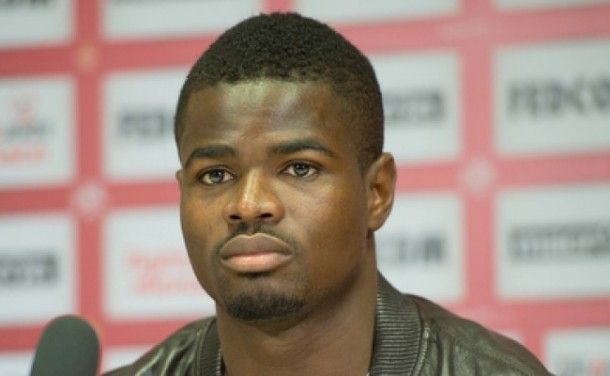 Finnish Veikkausliiga champions HJK Helsinki have – through a statement on their official website – announced the signing of Super Eagles defender, Elderson Echiejile.

Echiejile has penned a guaranteed one-year contract with HJK, with the option of an additional year inserted into the agreement.

“Elderson is an experienced player. He is also good enough in the aerial game, so we get added value to our special situations,” said HJK manager Mika Lehkosuo.

“Edi immediately adapted to the team and got along well with others.

“Training sessions are now important to Edi because he is lacking game time. We have the time to get him fit for the beginning of the season”.

Elderson's last club was Monaco, which he left in the summer of 2018, and before then the Bendel Insurance product played for Sporting Braga and Rennes, while he enjoyed loan spells with Cercle Brugge, Standard Liege and Sporting Gijon during his time with the Principality club.

The deal that took the left-back to HJK was brokered by Rotimi Fernandez Dawodu, who is the Executive Director of Double Diamond Sports, and his American partners.