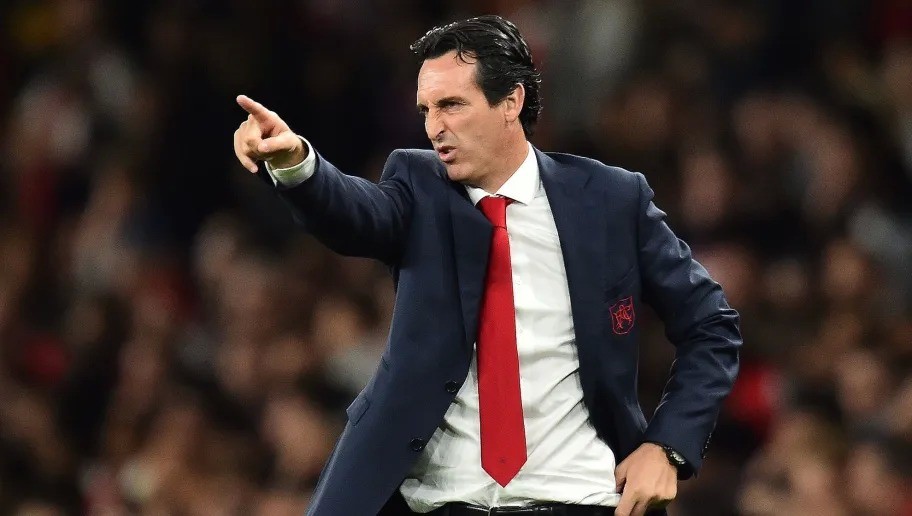 Arsenal manager Unai Emery is no longer at ease with Shkodran Mustafi and is eager to axe the defender.

Gunners are looking to bolster their squad this summer, but that means shipping players out as well as bringing new ones in.

Funds are at a premium at the Emirates which makes offloading unwanted players a must if replacements are to be found.

As per Gunners' insider and BBC journalist David Ornstein, Emery is no longer ready to put his faith in Mustafi following another poor defensive display by the north Londoners.

He explained that Gunners have tried to sell the German every year since his arrival in 2016 and hope to eventually succeed this summer.

“It’s emerged that William Saliba from Saint-Etienne is one of their options.

“The suggestion is he’d be loaned back for a season which wouldn’t be ideal as they need a centre-half now. There’s no confirmation on that but talks are ongoing.

“I was told that after the Europa League final that Unai Emery, who had always put his faith in Shkodran Mustafi despite a number of high-profile mistakes, has decided enough is enough with him and he is no longer in favour of keeping him, so he could be sold.

“Arsenal have tried to sell him almost every window since they signed him.”

SEE ALSO: Gunners To Cash In On Pierre-Emerick Aubameyang To Fund £80m Signing

Mustafi’s potential sale could raise funds for Kieran Tierney who has emerged as a top target for Emery.