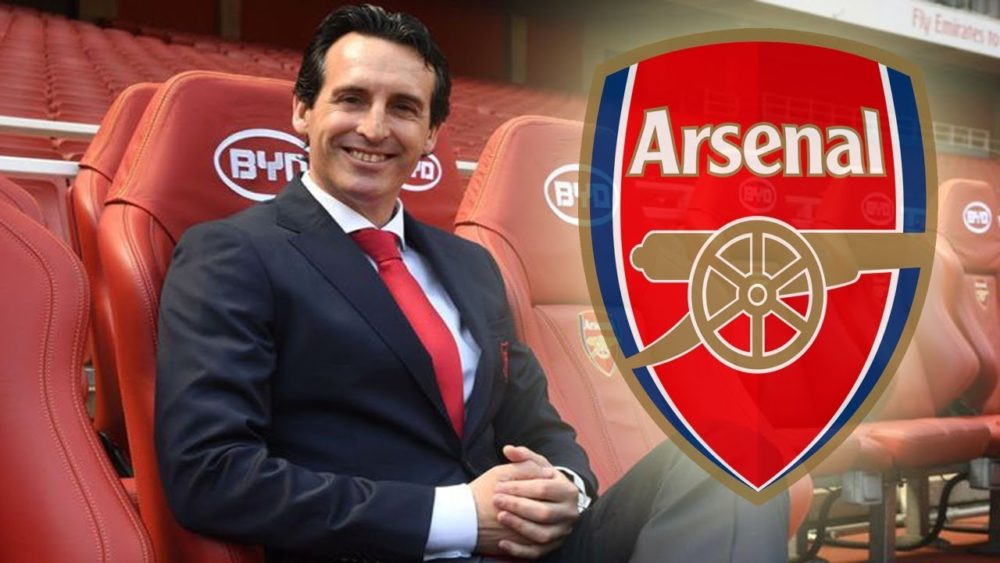 The 2019 summer transfer window will see another season of change for the Gunners as Arsenal boss Unai Emery assesses a team which nearly missed out on a top-four finish before being beaten by Chelsea in the Europa League Final.

Emery's funds will be seriously depleted after the club's failure to qualify for the Champions League, plus the quality of player the Gunners can attract is reportedly also being affected.

Aaron Ramsey is already out the door on the free and must be replaced, while the likes of Pierre-Emerick Aubameyang and Alexandre Lacazette have been linked away after stellar seasons in England.