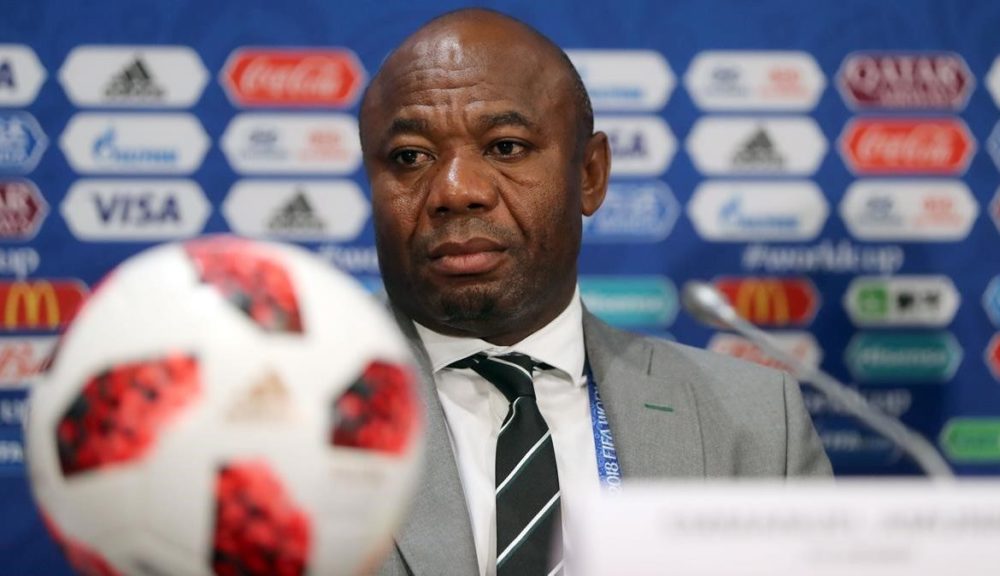 Ex-International Emmanuel Amuneke has revealed that he would love to take up the job of becoming the next Super Eagles coach after ongoing Africa Cup of Nations. in Egypt.

The former Super Eagles winger, who was just recently relieved of his job as the coach of Tanzania national football team after failing to win a single game at the AFCON, spoke of his next ambition with Journalist.

“I have always said it, we must develop our players. It's not just about coaching. Players must be in a position to understand the tactical concept of a coach.

“If I'm given the opportunity who am I to say no?

“Of course, we have a coach [Gernot Rohr] that is doing a good job. All we need to do is to support him. Hopefully, he will be in a position to put smile on Nigerians at this tournament [AFCON], the 1994 World Cup winner told GoalBall.

Amuneke set Tanzania back on track when he qualified them for their first Nations Cup outing after 39 years of absence.