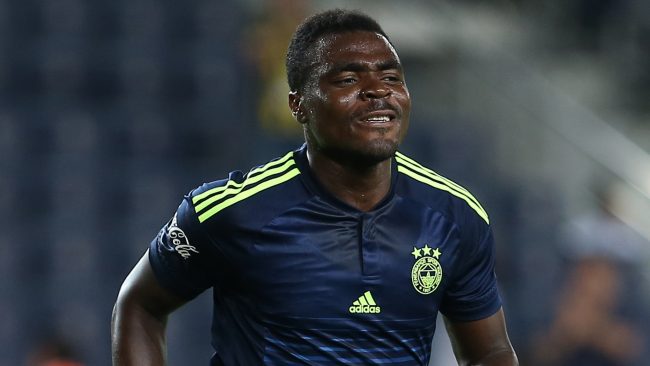 According to Sports Extra reports, the former Super Eagles striker triumphantly underwent trials with Bob Peeters’ side before being given a contract.

The details of Emenike’s contract were however not published by the club.

“Delighted to be back,” Emenike posted on Instagram after realising his move to Westerlo.

“Thank you, Westerlo for making me feel at home & welcome. Let’s get some wins & go for the title. Project promotion.”

The 32-year-old, who was capped 32 times for the Eagles, scored nine goals for Nigeria and was among the 2013 AFCON winning squad in South Africa.

Westerlo currently sits second on the Belgian second-tier table with 13 points from their opening six matches.