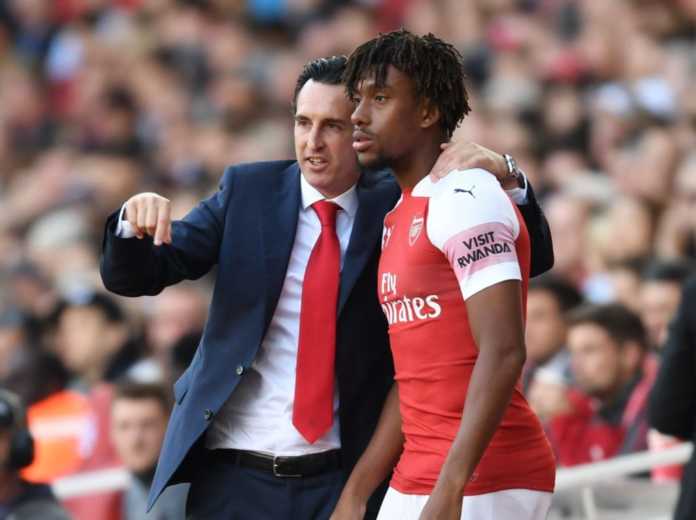 Alex Iwobi came off the bench last night at the Emirates Stadium to give an inspired performance as Arsenal came from a goal down to salvage a 1-1 draw against Liverpool in the top drawer Premier League match of the weekend and maintain their unbeaten streak after thirteen games in all competitions.

The Super Eagles winger assisted Alexandre Lacazette's equaliser goal which has stirred some English press to hand their players' ratings with Iwobi getting good reviews.

The4thOfficial.com rated the Nigerian international 7/10 for his second-half showing. 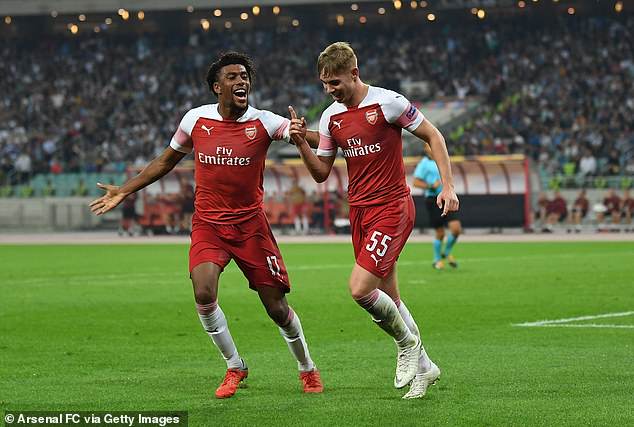 “His pace was causing a lot of headaches for the Liverpool defense,” The4thofficial.com wrote.

Allarsenal.com also deemed the nippy forward's performance worthy of a 7. Their assessment of the prodigy went thus:

“Alex Iwobi did well. The Nigerian international played a wonderful pass for the goal and looked lively throughout.

Pain In The Arsenal, a blog dedicated to Arsenal FC went a notch higher in the way they rated the player's impact after replacing Henrik Mikhitaryan with a 7.5/10.

“Intentional, direct, creative and driven. Provided a much needed attacking impetus down the left side, even after he moved to left back during the final 10 minutes or so.

“Provided the key pass of the game to set up Lacazette's goal also.”

Arsenal hope to continue their unbeaten run in their next match in a Europa League reverse leg clash against Sporting Lisbon who they beat 1-0 in their first leg.