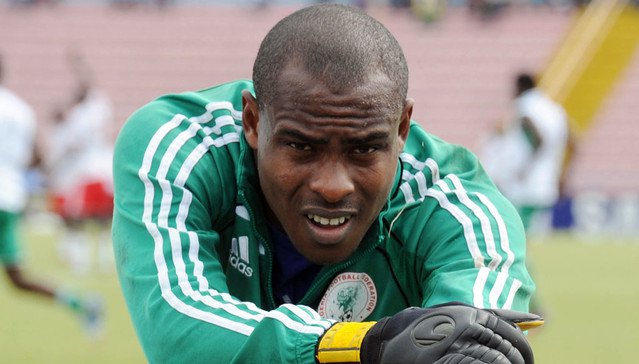 The former Nigeria captain is arguably Nigeria’s most successful stopper following his appearance in five Nations Cup tournaments in 2004, 2006, 2008, 2010 and 2013.

Enyeama, who has a total of 101 caps for the Super Eagles, and was between the sticks when Nigeria won the 2013 AFCON in South Africa, was listed alongside Rigobert Song, Lucas Radebe and Samuel Kuffour.

SEE ALSO: Platini Says ‘Suspension Made By Morons', Vows To Return To Football