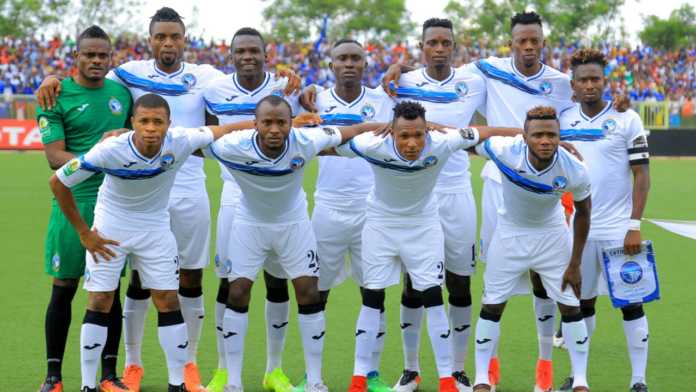 Enyimba have been ordered by the Confederation of African Football to play their second leg Champions League clash against Rahimo behind closed doors.

The People's Elephant who are trailing the Burkina Faso club by a 1-0 in the first leg will play the reverse fixture without their fans support because of stadium concerns.

CAF claim that the stadium has inadequate floodlights, CCTV cameras and electronic scoreboard, despite being re-opened last year after major renovations.

The biggest football governing body in the continent will inspect the stadium after the group qualification match is played.

The NPFL champions are confident that all the problems will be sorted out if they hopefully qualify for the money-spinning stage.

CARA Brazzaville complained about the floodlights when they face the two-time African champions last season, during a Confederation Cup fixture.