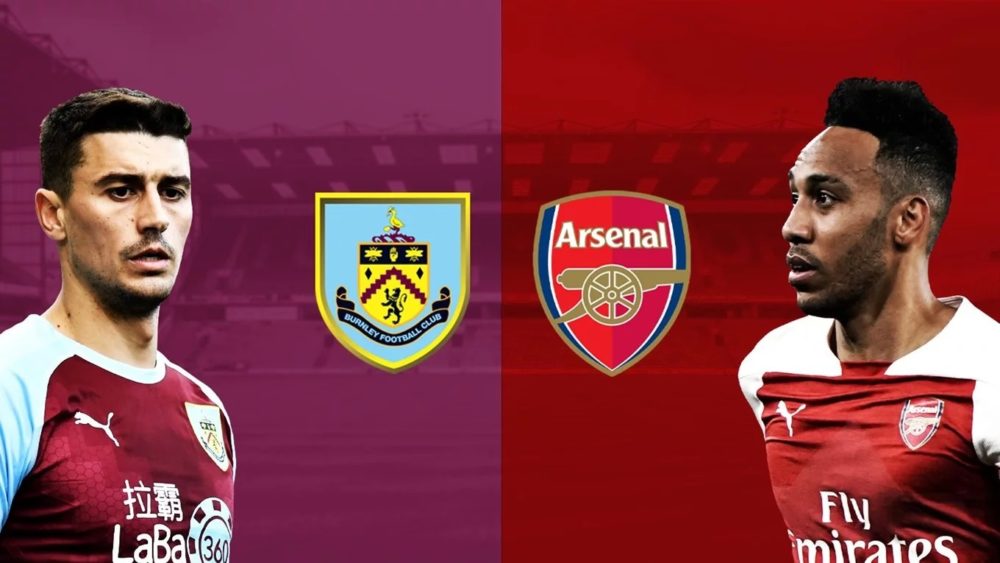 Unai Emery will have no choice but to manage Arsenal players carefully against Burnley this afternoon with one eye on the Europa League final.

Fourth place is still exactly achievable, although they would have to beat Burnley while Spurs lose to Everton with an eight-goal swing.

However, the Gunners are into the final of the Europa League where they will play the Blues in Baku, Azerbaijan on May 29.

While Emery’s men are sure to be focusing on the European fixture, they still need to better Man Utd’s result so as to avoid slipping down to sixth.

Such a situation could have a considerable impact on next season, with defeat to the Blues and victory for Watford in the FA Cup final meaning Arsenal would start their 2019/20 campaign in early July.