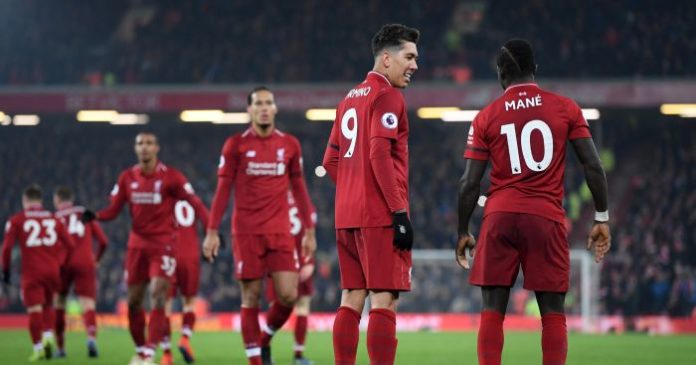 Liverpool defender Joe Gomez may very much likely not be in action for the Reds for their clash against Southampton at St Mary’s on Friday night, according to Sky Sports.

According to the broadcaster, although the 21-year-old has returned to full training after a lengthy spell on the sidelines with a fractured leg, Gomez is not expected to be included in the Reds’ squad this week.

The England international has not played for Liverpool since fracturing his lower leg when playing against Burnley on December 5.

He has since undergone surgery and while he is on the verge of a return, the trip to the south coast comes too soon for the impressive centre-back.