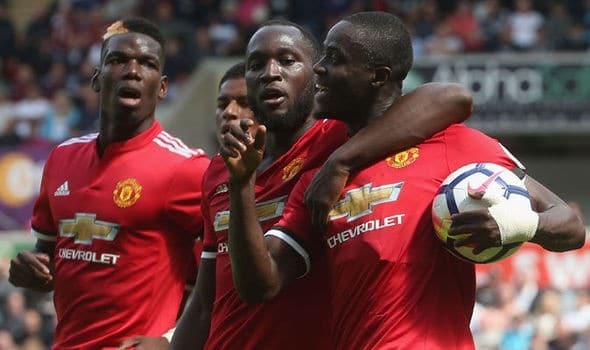 There is hope for caretaker boss Ole Gunnar Solskjaer as Anthony Martial and Paul Pogba will be available for Manchester United's trip to Leicester.

Solskjaer’s eight-match winning start to life in Old Trafford dugout came to an end in Tuesday's 2-2 draw with Burnley.

Martial missed that match through injury and Pogba limped out of the ground afterwards, but the Norwegian hopes to have them both available against the Foxes on Sunday.

“We've not had a proper session since the game – hopefully both of them can get through that,” Solskjaer said.

“I don't think there's anything with Paul. Anthony has done some rehab work, so he'll try a session today.

“I would imagine he would be available to be involved. He seemed happy yesterday.”

Chris Smalling returned to the bench in midweek after a foot injury and is pushing for his first appearance in two months, but fellow defender Marcos Rojo is out.