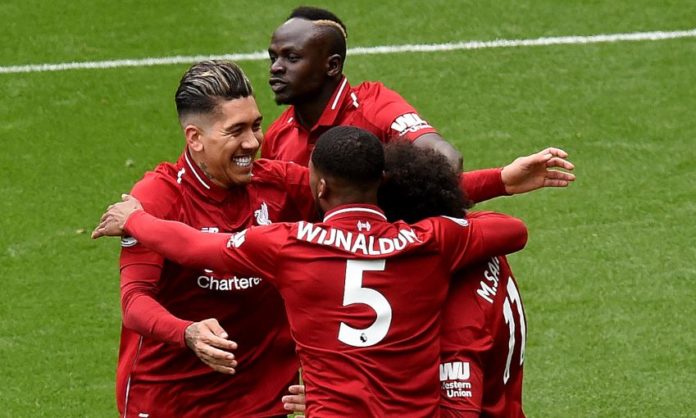 The EPL title race is hotting up with Liverpool sitting just a point adrift of Manchester City as we enter the final weeks of the campaign.

Both sides were involved in games with controversial refereeing decisions at the weekend as they picked up their respective wins.

While those decisions ultimately did not affect the outcome of the game, plenty more have.

Pep Guardiola's side were on the wrong end of a couple of tough decisions in their game at Wolves early in the campaign.

Willy Boly used his hand to score while City should have had a penalty when Silva was brought down by Ruben Neves.

That cost them a couple of points, but City got a stroke of luck against title rivals Liverpool at the Etihad later in the season when Vincent Kompany was lucky to stay on the field for his lunge on Mo Salah.

Sadio Mane put them in front as the Reds looked to go seven points clear of the Citizens at the top.

Harry Maguire should have seen red for a trip on the Senegalese thereafter, and the England defender levelled for the Foxes before the break.

The Reds’ chance for a penalty was also denied when Ricardo Pereira fouled Naby Keita in the second half.