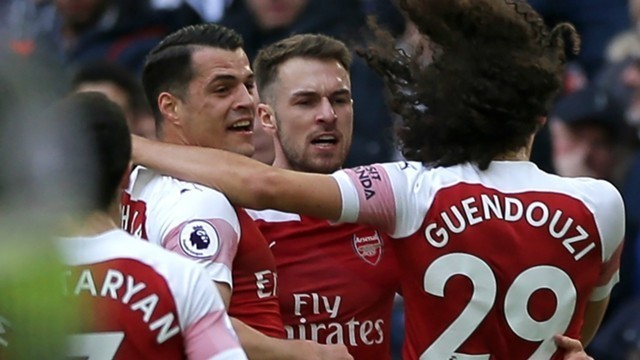 Some Gooners suggest that after the Manchester United fixture, Arsenal have a kind of run in on the season's home straight.

It's not United who should worry Arsenal fans, not at the Emirates, it's their away form which needs to improve if the Gunners are to finish in the top 4.

While not as shocking as Arsene Wenger's final campaign, 3 out of our 5 wins on the Gunners’ travels have been against those in the relegation zone, the other 2 at Newcastle and Bournemouth.

The Gooners certainly would need to show up with the right attitude, something they didn't do at West Ham, Palace, Brighton, Southampton, etc.

Huddersfield was their first victory on the road since November.

To suddenly think away dates involving those in mid-table and above too will be straight forward would be naive.

Arsenal is not a good enough team to take anything for granted and will need to be at their best to win those matches.

That's what will decide if Arsenal are back in the Champions League, not United but the Gunners away form.