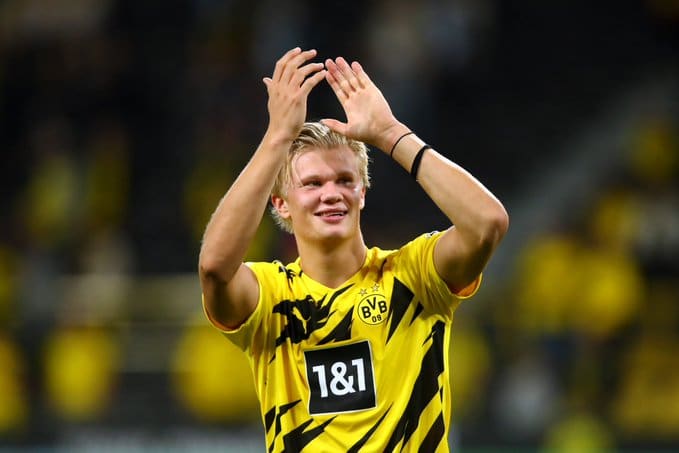 Borussia Dortmund’s Erling Haaland has claimed the 2020 Golden Boy award after a standout season for club and country.

Atletico Madrid's Joao Felix was the winner of the award in 2019 and Haaland overcame strong competition to land the prize in 2020.

The Golden Boy award was established by Italian newspaper Tuttosport and is given to the best young player under the age of 21 across the European leagues with the winner now decided by an intense voting process and panel of global experts.