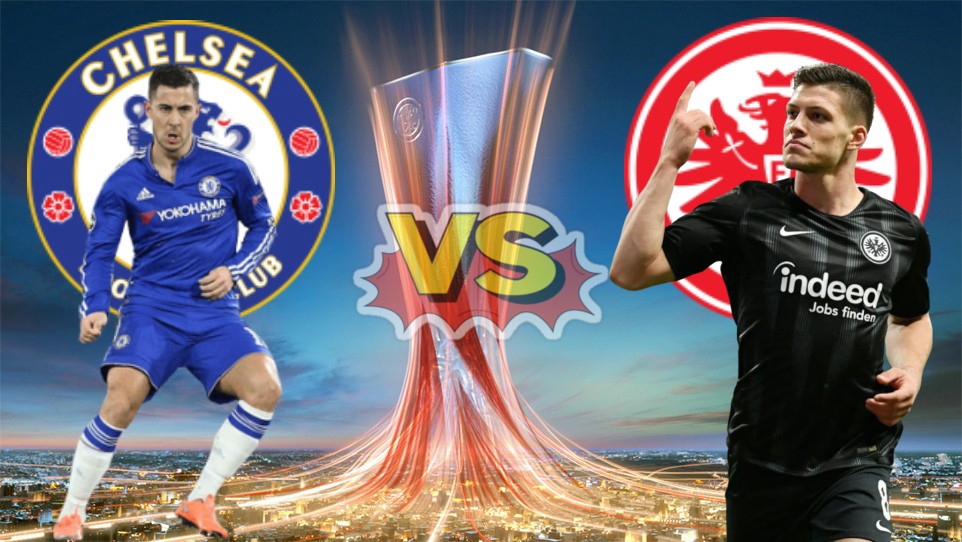 Chelsea are 90 minutes away from reaching the Europa League final, that is if they are able to keep Frankfurt’s antics at Stamford Bridge to a minimum tonight.

The Blues come into tonight’s game as favourites to progress, having drawn 1-1 in Germany last week in the first leg.

The west London side have already wrapped up a top-four spot, meaning they have qualified for next year’s Champions League, alleviating any real pressure from tonight’s tie.

Maurizio Sarri never won a trophy at Napoli, but he still has a chance to do so during his initial season at Chelsea.

All four of the previous teams to draw the first leg of a Europa League semi-final away from home went on to progress to the final, most recently Atletico Madrid against Arsenal last season.