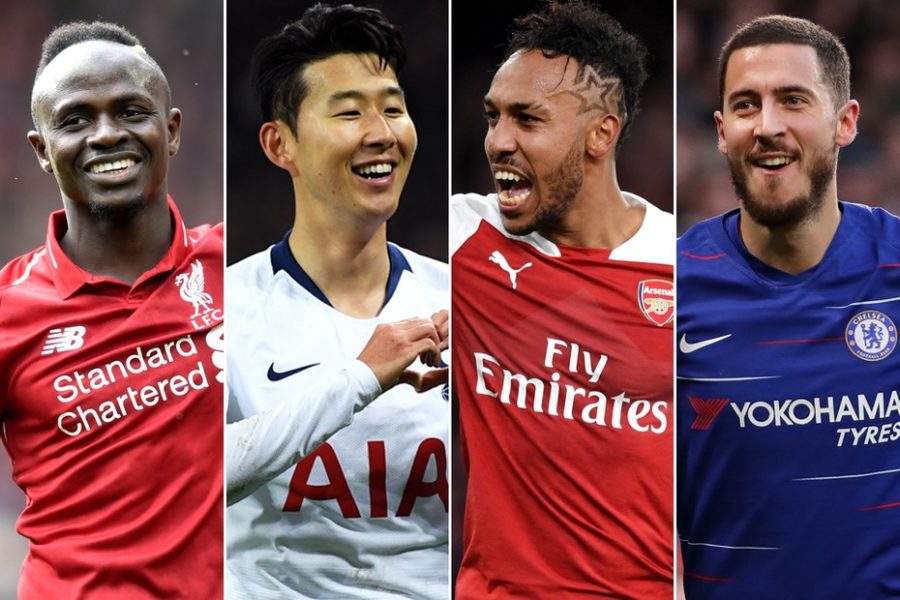 Liverpool, Spurs, Chelsea and Arsenal are all due big financial windfalls this summer after qualifying for their respective European finals.

After two striking second-leg comebacks, the Reds will face Tottenham in Madrid striving to win their sixth Champions League crown, while the Gunners are set to face Chelsea in the questionable surroundings of Baku, Azerbaijan, in the Europa League final.

Football finance expert Swiss Ramble analysed the likely incomings for all four clubs to determine how much they will all earn thanks to their progress in the competitions this season.

Going further brings in even more – reaching the first knockout round is worth €9.5m, the quarter-final an extra €10.5m, semi €12m and final €15m. The winners of the final are presented an additional €4m.

There is also more income to be taken into account due to TV revenue and the share of the UEFA coefficient distribution, which rewards clubs depending on their Champions League success over the past decade.

The Reds have received somewhat more prize money than Spurs at this stage because of their superior group stage record, while they also earn more from the UEFA coefficient distribution.

However, according to Swiss Ramble, Spurs have received more money from the TV pool.

Thus, as things stand the Reds are set to receive €107.2m from their participation in this season’s Champions League, while Tottenham will net €101.6m, although an additional €4m will go to the winner of the final.

This is a big increment on the €78.2m the Reds earned after being mauled by Real Madrid in last season’s final.

So the benefits of qualifying for the Champions League over the Europa League are clear. As it stands, English CL clubs have earned well over twice as much as EL clubs – even though 2 have reached the final:#LFC €107m#THFC €102m#MUFC €93m#MCFC €93m#CFC €40m#AFC €36m pic.twitter.com/r82tADlaaN

As the above shows, the Gunners and Chelsea will net significantly lower sums for reaching the Europa League final.

Total revenue from the competition has significantly risen by 40%, although that is still lower than the 54% increase which has taken effect in the Champions League.

The distribution from the UEFA coefficient is also much lower, standing at 15% in the Europa League as opposed to the 30% in the Champions League.

Again, the winners of the final will get an extra €4m, but both clubs are set to take home significantly less from European competition than they did last season.

The Blues’ drop can be easily explained by the fact they were in the Champions League last term, from which they earned €65m, but the Gunners are on course to earn less from the Europa League notwithstanding the fact they have gone one stage further than 2017-18.

Arsenal earned €38m by being knocked out at the semi-final stage by Atletico Madrid last season, whereas as things stand they have earned €36m by reaching the final this term.

We’re very glad Swiss Ramble is so clever because our heads are starting to hurt.