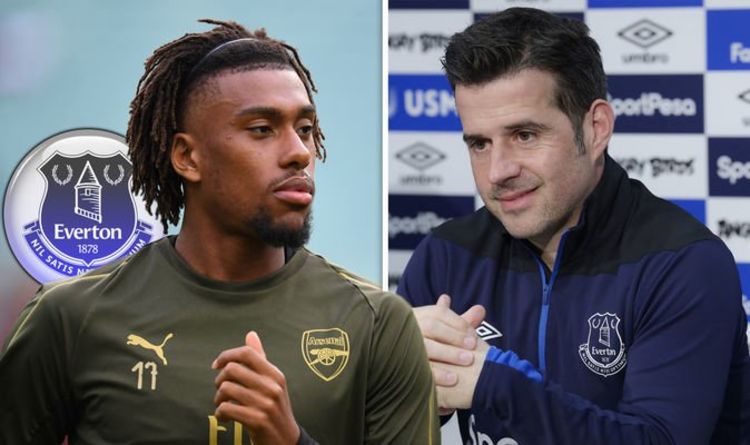 Everton manager Marco Silva says he plans to play new signing Alex Iwobi as a left-winger or a second striker.

The boss said he wants the Super Eagles forward to score more goals.

“The position we’re looking for him to come from the left and also play behind the striker, which he does really well,” Silva said.

“He has good intensity, which is good for my attacking players.”

Austin ‘Jay Jay’ Okocha’s nephew has often said his preferred position is in central midfield and it is a role he has enjoyed with the Super Eagles lately.

“My demand for him is to score more goals because that’s important in his position,” said the Everton manager today.